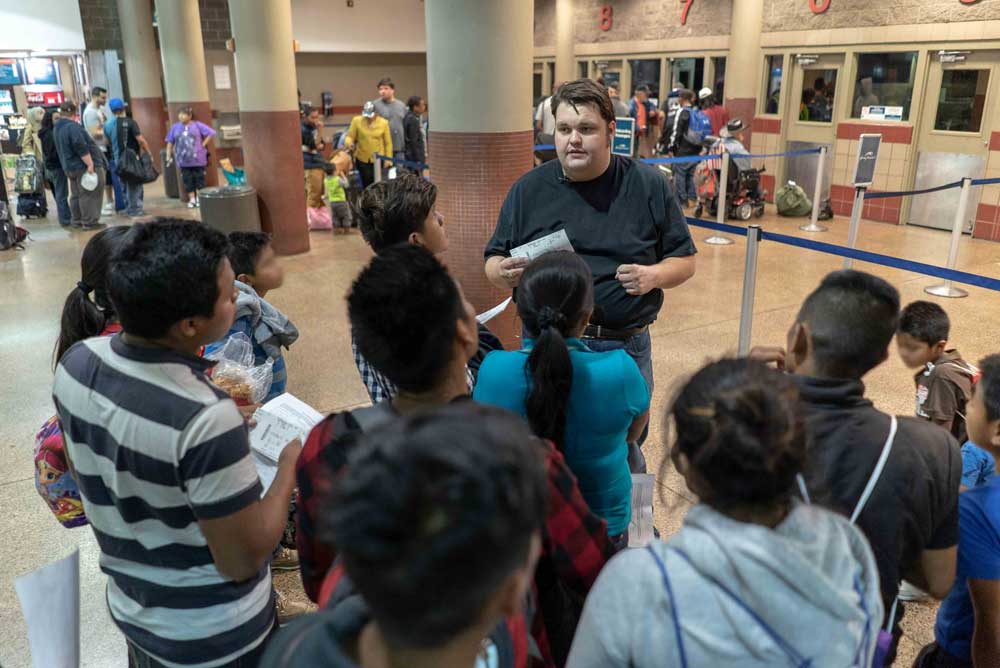 CORE will also hold a webinar on this topic in late August. Complete your early registration and join us. Here is an excerpt that highlights one example of building long-term volunteer programs:

A special thank you to all Cultural Orientation Focal Points and the various resettlement offices that took part in the development of this promising practice.