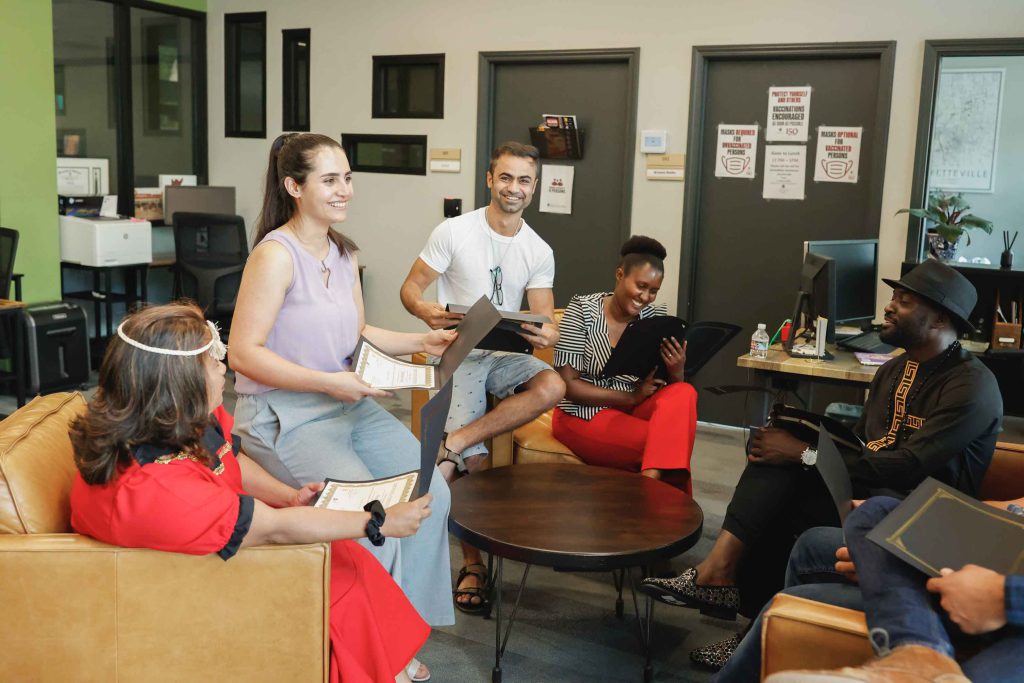 This year, Canopy Northwest Arkansas (Canopy NWA) has taken community engagement and Cultural Orientation to the next level.

With 95% of arrivals at Canopy NWA matched with support teams, the organization’s early resettlement service model means that community members work alongside the case management team. Over the past four months, Canopy NWA has also worked with CORE to enhance Cultural Orientation delivery.