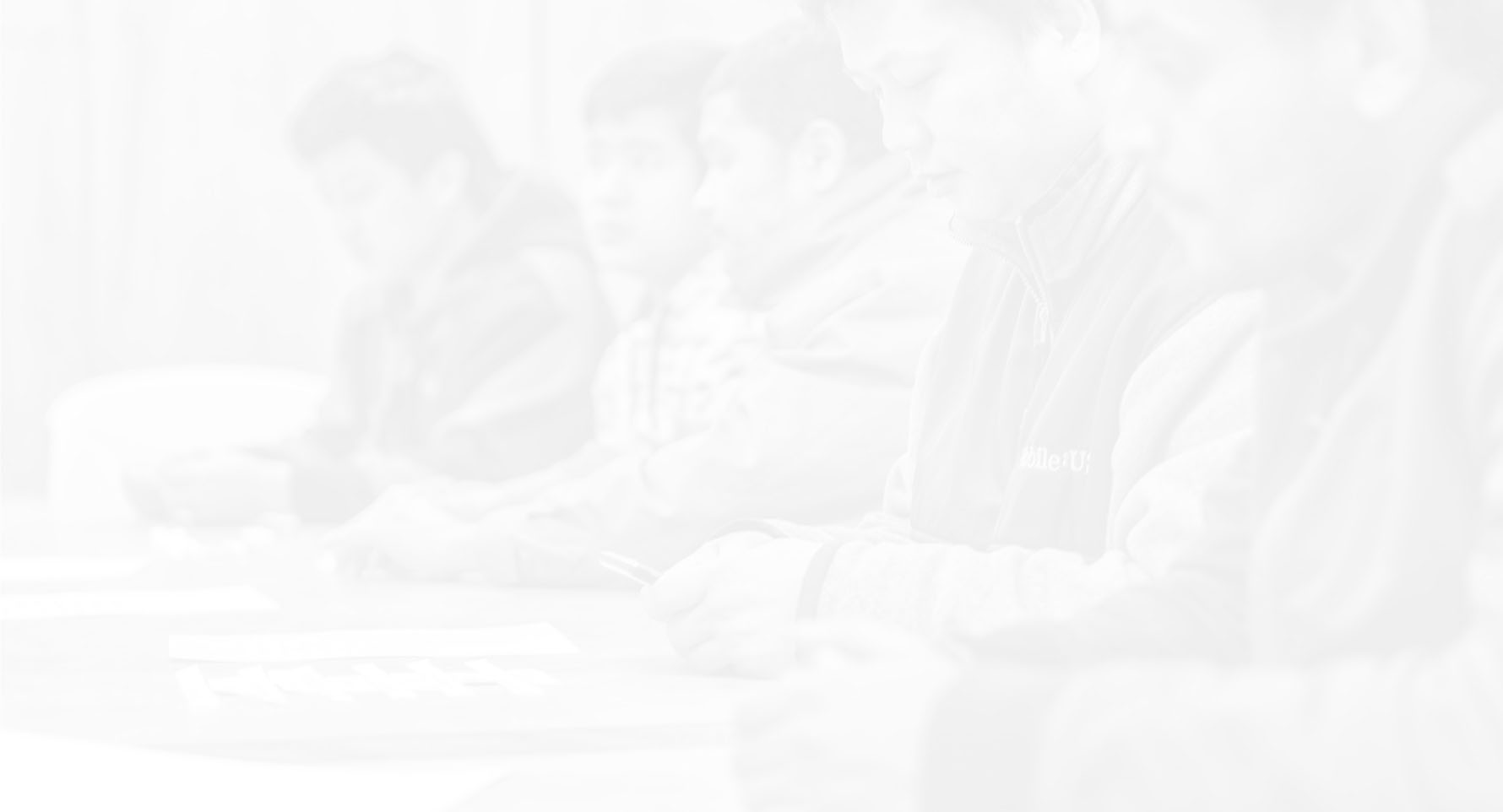 Delivery of Cultural Orientation happens throughout the refugee resettlement process and, as such, relies on the support and abilities of various individuals. While resettlement staff serve a critical role in delivering Cultural Orientation, some organizations have also opted to utilize volunteers in delivery. The term “volunteer” in this document is defined broadly to include students, interns, and AmeriCorps members as well as individuals from faith-based groups and the general community. Volunteers can have different roles in the implementation of Cultural Orientation, including serving as interpreters, working as trainers, assisting with childcare, providing transportation, or contributing to curriculum design.

What to Consider Before You Begin

Successful recruitment and management of volunteers requires engagement of various staff, starting with clear guidance and support from organizational leadership. Depending on the agency, organizational leadership may include national program management staff, who may provide guidelines, processes, and tools. Affiliate and field offices that have been successful at using volunteers in Cultural Orientation  usually have a designated staff member for volunteer recruitment and management. However, a point of contact for volunteers can also be a caseworker, manager, or a committed volunteer. Regardless of the title, the selected individual should have experience managing volunteers, be knowledgeable about the refugee resettlement program, and have strong communication skills.

The time needed to recruit, train, and manage volunteers for Cultural Orientation will vary based on the scope of work required of them. In some cases, volunteers may be used for short-term projects or to complete an internship over a few months, while other volunteers may make longer commitments, such as delivering Cultural Orientation on an ongoing basis for a year or more. Regardless of the scope, you will need to invest the proper time to recruit, onboard, and continually engage with volunteers throughout their service.

By using volunteers for Cultural Orientation, you will be able to:

After developing a volunteer job description, the next step is to create a volunteer recruitment and selection strategy. Consider potential opportunities to find volunteers. For example, do you have existing volunteers that might be interested in Cultural Orientation specifically? Can you establish partnerships with local universities or faithbased groups? Do you need to attend outreach events, facilitate meetings with businesses or corporations in your community, or host information sessions? Your recruitment strategy should include targets for number of people engaged and actual volunteers recruited. This practice will help monitor the ongoing time commitment required to recruit new volunteers. Based on recruitment efforts, you can then select volunteers through an interview process to ensure they are an appropriate match for the volunteer job description.

The onboarding process is critical not only for volunteers, but also for the staff and refugees who will be engaging with them. You should have clear onboarding and training plans. Onboarding should cover the fundamentals of refugee resettlement and Cultural Orientation delivery, as well as provide training on how to work effectively with resettlement staff, refugees, and interpreters. During the onboarding process, it is vital to review the volunteer job description and articulate the importance of Cultural Orientation in the resettlement process. New volunteers should also have clear guidance on how to access ongoing support and engagement from you or other staff members at your office.

As a part of the ongoing management of volunteers, you should determine the process you will use to supervise and recognize volunteers. When volunteers are managed effectively, volunteer accountability and satisfaction are impacted favorably as well as demands on staff time. Without a plan for ongoing engagement, volunteers can lose interest, resulting in higher volunteer turnover, or they may digress from Cultural Orientation topics or miscommunicate information to refugees. Ongoing management processes should consider who will supervise the volunteer, the supervision mechanism, performance evaluation (including collecting feedback from refugees as appropriate), and the delivery of feedback. In some cases, if you have multiple volunteers, it may be beneficial to provide opportunities for them to exchange and learn from each other’s experiences. Additionally, you should consider how you will recognize each individual’s service and develop a transition process for when a volunteer departs. Transition plans should include collecting and centralizing any materials or resources the volunteer created or used, documenting lessons learned, logging their activities with recommendations for continuation, and if possible, conducting an in-person exit interview.

The Cultural Orientation programs at both the North Carolina office of the U.S. Committee for Refugees and Immigrants (USCRI) and the Boise, Idaho office of the International Rescue Committee (IRC) have benefited from long-term volunteers.

About three years ago, Interfaith Refugee Ministry (IRM), an Episcopal Migration Ministries’ affiliate in New Bern, North Carolina, asked the fire department to speak to the refugee community about fire safety. When the fire department requested to return each quarter, IRM realized they could build a Cultural Orientation program with other volunteers who could become an expert on a given Cultural Orientation topic.

Today, IRM has a continuous Cultural Orientation course, providing ongoing classes to clients as long as they wish. Classes are held four days a week for an hour and a half each day. IRM is able to hold these classes, in part, thanks to the volunteers that teach the classes. Volunteers from the community interested in teaching Cultural Orientation first speak with IRM to learn the overarching topics and process of Cultural Orientation. The volunteer is able to decide which topic most interests them and they are then trained thoroughly on that topic using CORE materials and other local resources.

The following are a list of tips and recommendations based on feedback collected from Cultural Orientation leaders as well as research on volunteer use by nonprofits: