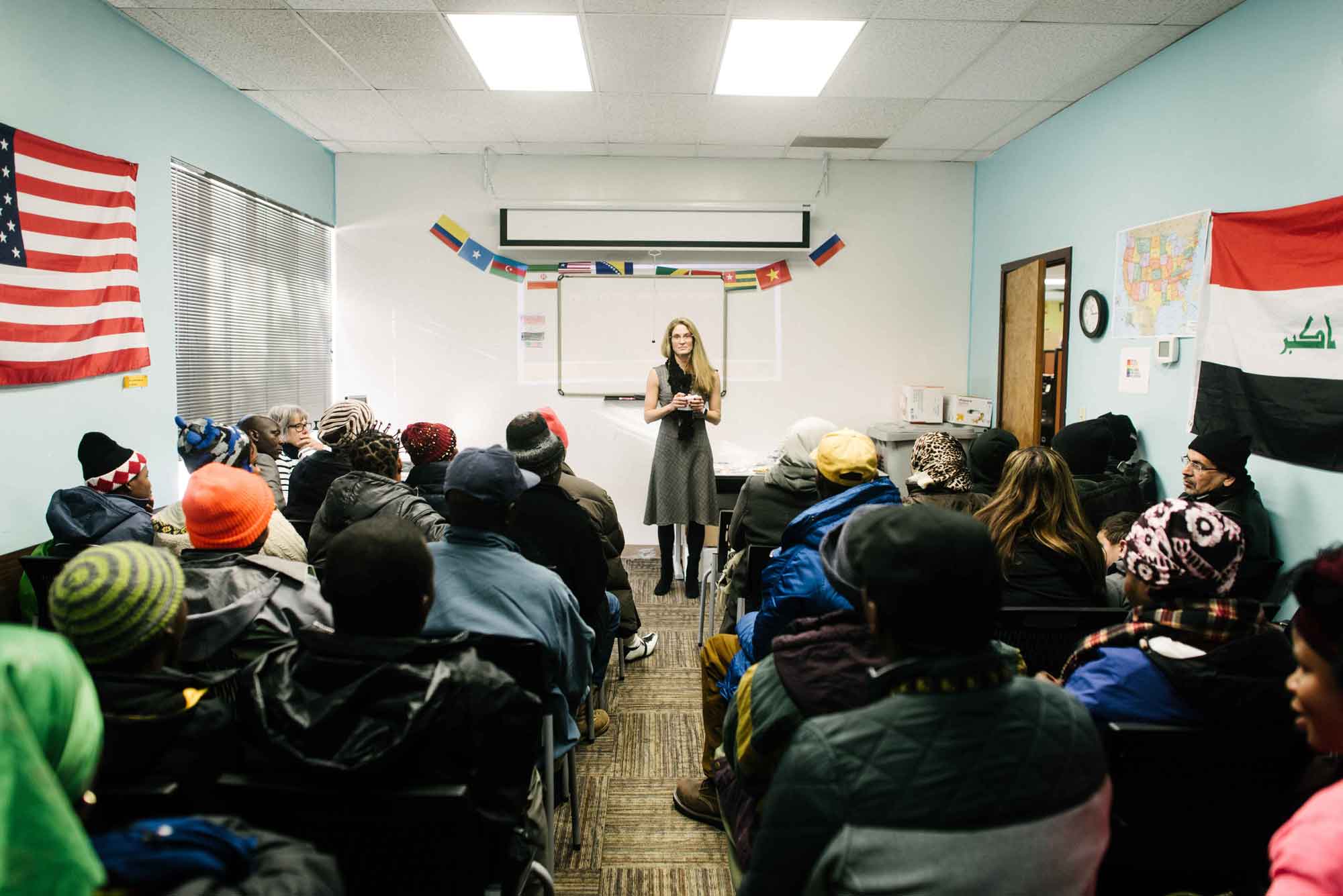 Access these links to learn about the U.S. Refugee Admissions Program along with general information about refugees including definitions and differences between camp-based and urban refugees. 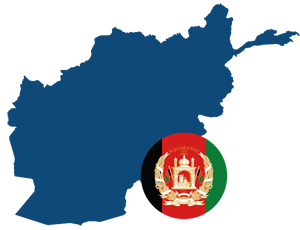 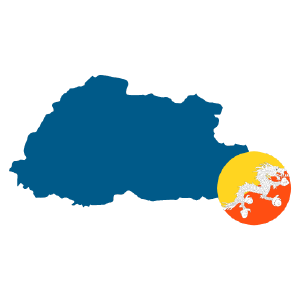 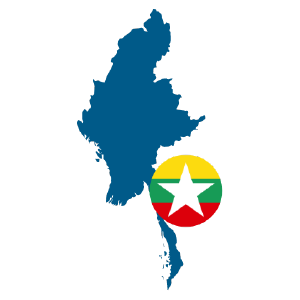 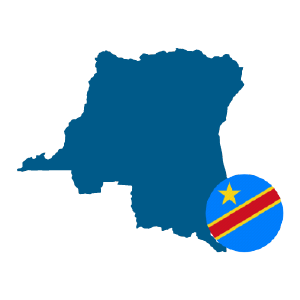 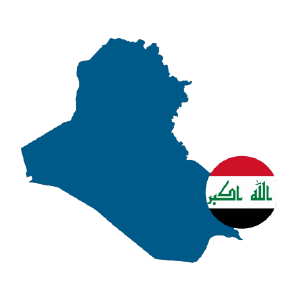 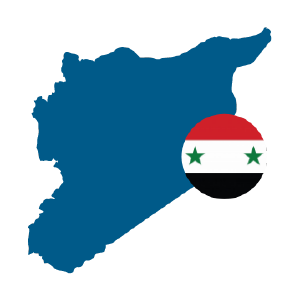 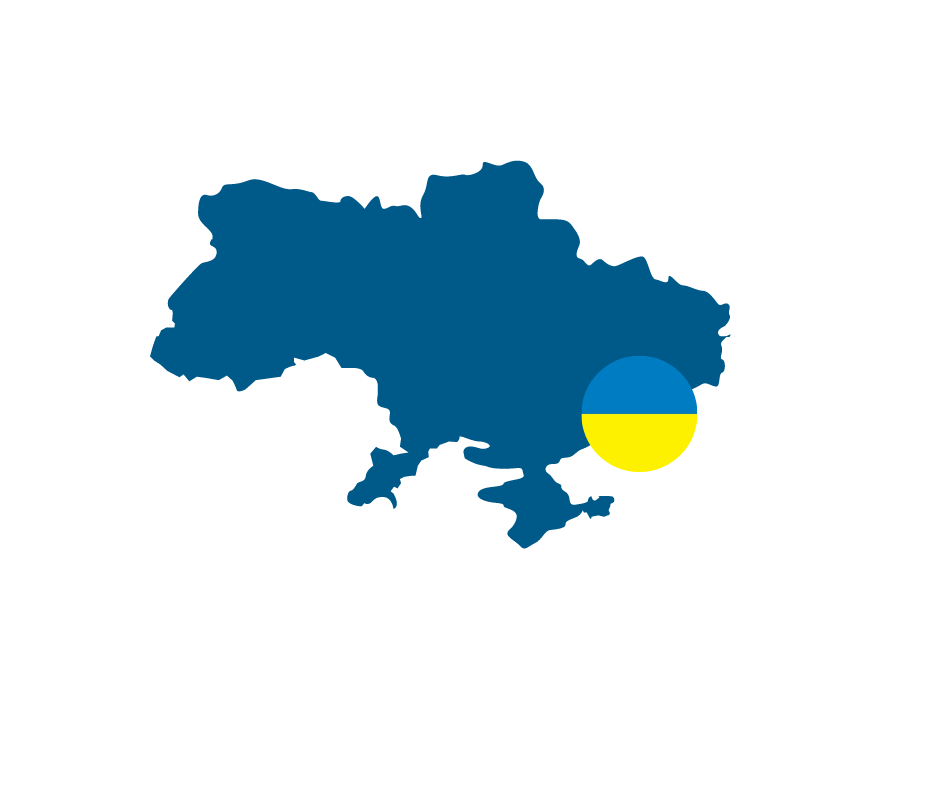 Information and Resources for Working with Muslim Populations

END_OF_DOCUMENT_TOKEN_TO_BE_REPLACED

Information and Resources for Working with Central American Minors