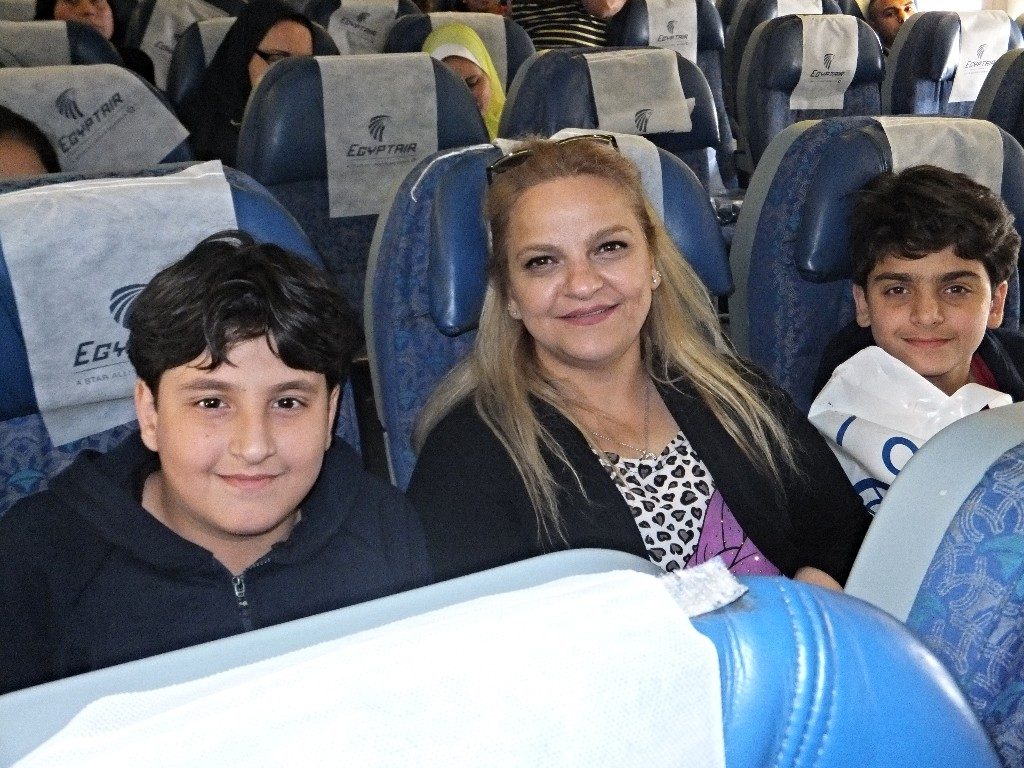 CORE hosted its first annual Overseas Cultural Orientation (CO) Providers Workshop – an experiential training event – from May 30 to June 10. The workshop was designed to build the capacity of participants by immersing them in the resettlement experience from the refugees’ perspective. It was also designed to give workshop participants and staff at host resettlement offices the opportunity to benefit from interaction with CO colleagues across the resettlement continuum.

Eighteen CO providers, representing each of the nine overseas Resettlement Support Centers (RSCs), escorted resettling refugees from their RSC locations all the way to the refugees’ final destinations in the United States. Each CO provider recorded this momentous journey firsthand. These journals have been turned into an interactive story map. Here are their stories.

In addition to escort and resettlement office observation experiences, workshop participants also attended coaching sessions with CORE to further understand Resettlement Agency (RA) core services as well as the complexities of the affiliate model, the challenges of implementing a federally mandated and funded program at the state and local levels, and the value of building community partnerships for enhanced integration. At a final presentation at the U.S. Department of State, Bureau for Population, Refugees and Migration (PRM), participants presented newly developed CO activities based on lessons learned during the workshop.

CORE is grateful to all the hosting resettlement offices and staff, to overseas RSC CO coordinators and domestic RA focal points, to PRM, and to the dedicated and enthusiastic workshop participants themselves for making the workshop a success.

At a glance, here are just a few excerpts from Overseas CO Providers describing their journey:

“They were facing language problems during travel. During the flight, one applicant wanted to have hot water with salt, but due to language barriers, he was not asking. When I came to him and asked if he needed anything, they only shared with me. If I hadn’t been there, maybe they would have just kept quiet and not expressed their request. They have expressed that they are happy that they have an escort traveling with them; otherwise, they’d be tense about making such a long journey, which they have never done in their lives before.” – Ashwani Kumar, RSC South Asia

“America is a true embodiment of diversity. I witnessed five different nationalities while waiting at terminal 4 for the couple of hours I had been sitting there. For the first time, I saw Jewish people in their full religious attire. It’s true that everyone can be American. I was even asked by a random American about how to catch the bus to Manhattan.” – Lungile Nkosi, RSC Africa

“I was totally surprised about how real the curriculum we use at the CO sessions was! The refugees found exactly what we told them they would find. Everything went perfect and totally matched their expectations from the CO session. I thought this was fascinating! At this point, I was overjoyed that I was doing my job the way I am doing it because it truly shaped the refugees’ expectations and gave them a real life image.” – Ola El Soueni, RSC Middle East and North Africa, Cairo Office

View the entire interactive story map with all 18 stories here.