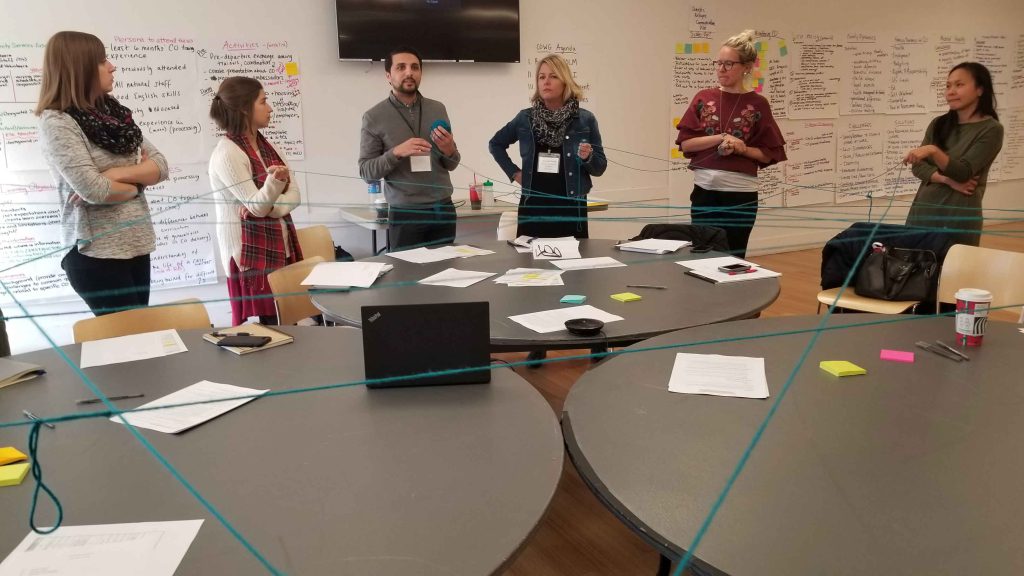 CORE recently completed user testing of the newly approved, updated, and revised Overseas and Domestic Cultural Orientation Objectives and Indicators (O&Is). The purpose of the user testing was to:

As a result of user testing, CORE has identified areas of training and resource development to support Cultural Orientation providers in implementing the updated O&Is. Be sure to check CORE Connection in the coming months for more updates.

CORE would like to thank the following individuals who participated in user testing: